In all 39 convoys run in 40 separate stages under Operation Lilliput. Delivering over 3800 reinforcements and 60,000 ton of supplies.

The Dutch Merchant Seamen and specifically those from the KPM– were recognised by General MacArthur for being pivotal to the success of the mission, the first battle in the South Pacific War where the Japanese were defeated.  MacArthur had requested the support of the US Navy for landing boats for the operation, but he didn’t receive them. There were significant ship and crew losses as the operation received no air support and thus were easy target for the Japanese fighters. The Dutch stepped in to provide the transport support.

The Allied successes at the Battle of Milne Bay would not have been possible without the Allied guerrilla force that continued on the island of Timor. This tied the Japanese down and weakened their invasion force moving into New Guinea.

Click here for more information on the Dutch Merchant Fleet.

The Brisbane History Group Seminar commemorated the 80th anniversary of these operations in September 2022, this also included a talk on the Dutch Merchant Fleet.

‘… the changes wrought by the Pacific War in which [Australian soldiers] fought were so monumental, so pivotal, and so dramatic that they changed the nation forever’. (P. Brune, A Bastard of a Place)

This year marks the 80th anniversary of the New Guinea Campaign of the Pacific War following the invasion by the Japanese of the Australian administered Territories of New Guinea and Papua.

What ensued was a long and bloody conflict in which Australian soldiers fought and died heroically in circumstances that can only be described as horrendous – torrential tropical downpours, impenetrable jungles, mud, swamps, disease and intolerable heat. While we see, hear and read much about the Kokoda experience, relatively little is known about the other battles in what has been popularised as the campaign that saved Australia. 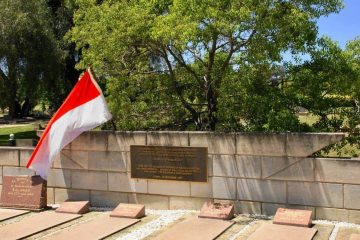 When the Japanese invaded the Dutch East Indies, some 20,000 Dutch and Indonesians (Netherlands East Indies – NEI) fled to Australia. As Australia had a strict White Australian Policies, native people from NEI where housed Read more… 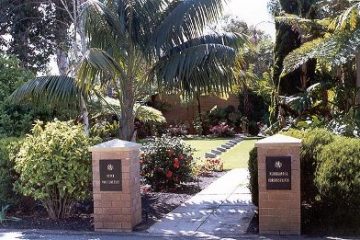