We host  a large number of typically Dutch memorabilia. The “piece de resistance” is the large maquette of a small historic section of Amsterdam around the Single canal produced professionally by the late carpenter Bram van Twist, a gift to the DACC.

There are posters of Dutch painters . We have a number of sjoelbakken (shuffle boards) in our store they can be used for tournaments and other occasions.

A collection of 30  17th century replica maps of the Australian Coast made by cartographers in the service of the VOC. There are also original Dutch military uniforms,

There are several artefacts relating to Sinterklaas en Zwarte Piet in the Netherlands. The celebration of the arrival of de Sint, a friend of children, by boat from Madrid, particularly those who behaved well, is celebrated on 5th and 6th December. He goes around on a white horse, even over the roofs on houses, together with his black helpers. There has been a lot of serious questioning by many Dutch people about the place and role of the Zwarte (black) Pieters. Is this a reflection of racism? White Piets have been seen in the Netherlands in recent years.

Another highlight of the collection is a model of the Oranje, one of the Dutch migrant ships of the late 1950s and 60s It was initially a hospital ship and later was sold to a Greek shipping company. 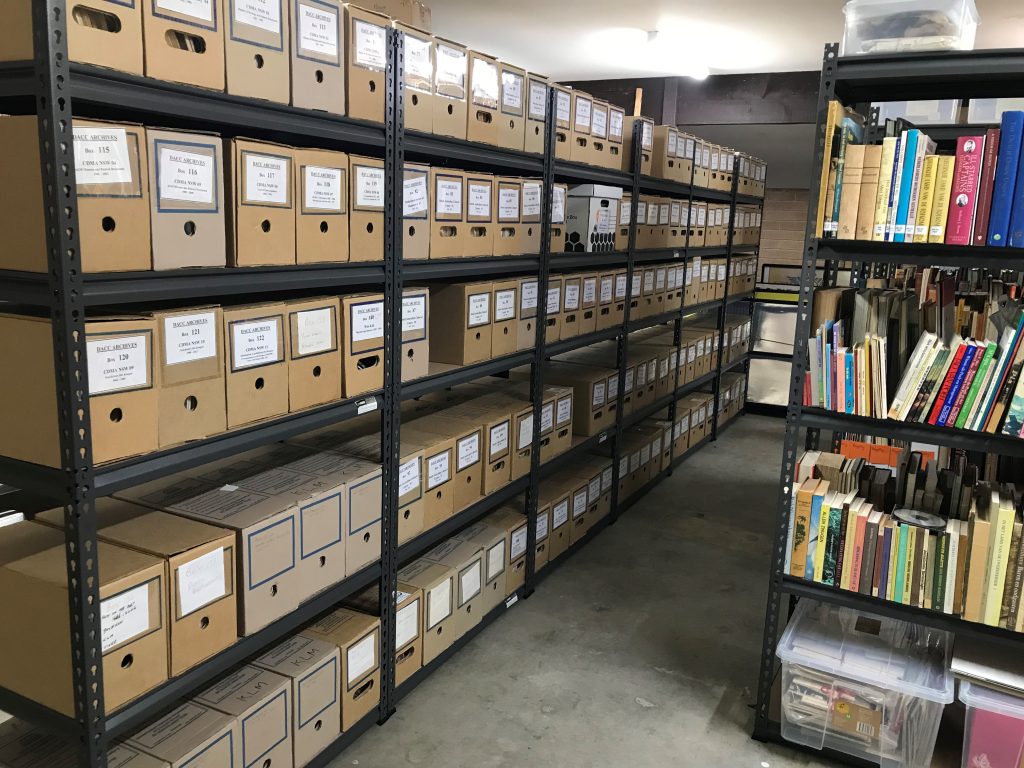 The Dutch Australian Cultural Centre was founded in 1983 and gives as its aims and objectives in its mission statement, ...
Read More 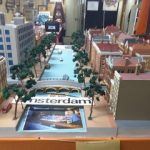 Photo Maquette of the Singel in Amsterdam 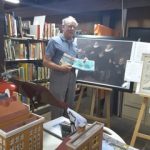 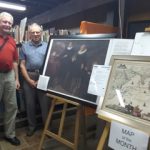 With a copy of the painting of Abel Tasman at the DACC - 2017 ...
Read More
This website uses cookies to improve your experience. We'll assume you accept this policy as long as you are using this websiteAcceptView Policy