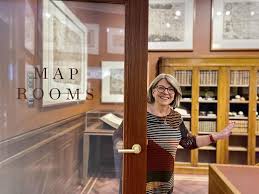 Exhibition Maps of the Pacific

Roland Spuij attended a guided tour by conservator Maggie Patton of the “Maps of the Pacific” in the Mitchell Library in Sydney.  A brilliant exhibition of original maps going back to 1490, including the famous Tasman map of 1644 and other beautiful maps of Dutch cartographers and wonderful globes. And Read more… 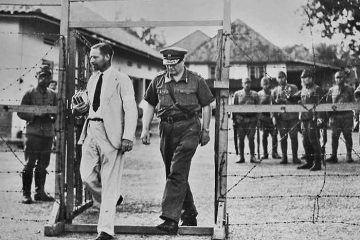 After the heavy losses during the Battle of the Java Sea the British and American forced started to withdraw and the Dutch and Australians were left on their own. On Sunday, 8 March, Lt. Gen. Hitoshi Imamura met with the Governor-General of the NEI, Jonkheer (Lord) Alidius Tjarda van Starkenborgh Stachouwer and set a deadline for the next day for an unconditional surrender. 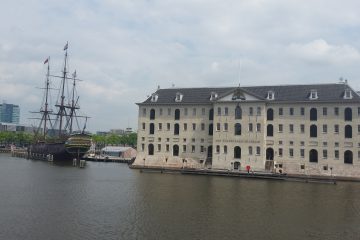 The Society was formed in 2000 by a group of history enthusiasts that were: Concerned at the lack of general knowledge about maritime events that took place in the 17th and 18th centuries off and on Western Australia’s (WA) coastline hundreds of years before the settlement of WA in 1829 Read more… 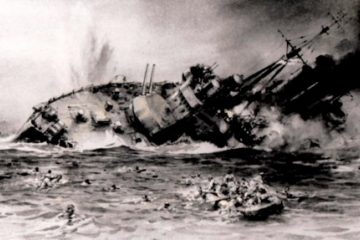 Updated with newspaper article from 1945 below It is 80 years ago this month that this heroic, but at the same time disastrous Battle took place. By that time the Dutch Allied Forces had already been involved in the war in SE Asia for three months. Here they had occurred Read more… 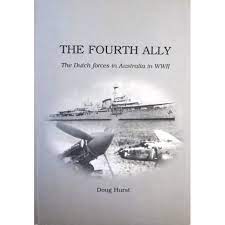 The Fourth Ally – the Dutch forces in Australia during WWII

by Doug Hurst – 2001 The Fourth Ally tells of the Dutch forces who fought from Australia against the Japanese during WW II. Driven by the Japanese from Indonesia (then the Netherlands East Indies), they relocated ships, aircraft and personnel to Australia. They joined with United States, British and Australian Read more… 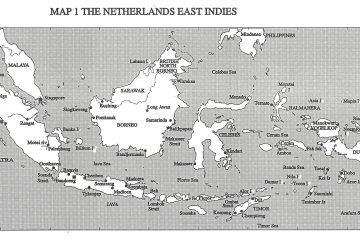 Early in Roger Bell’s book Unequal Allies,he states: ”Relations between the governments of Australia and the United States underwent fundamental   changes during 1941-46…Indeed it was not characterized by general bilateral accord on political, defence and economic matters during war time.” These comments can be equally applied to the Dutch/Australian wartime Read more… 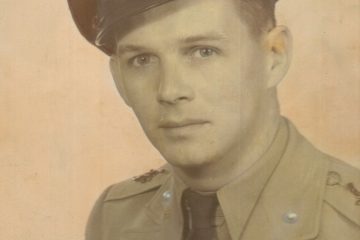 Joop van Doorn was posted to Java in 1937 and flew Glen Martins, Lockheed Lodestars and Mitchell B-25.  Joop and pilot Yves Henri Mulder (nickname Bels as he came from Belgium – he was killed in action in 1944) ferried British Field Marshal Archibald Percival Wavell to Singapore for the ABDA Read more… 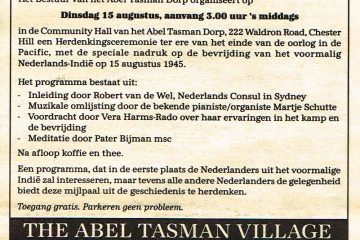 50 Anniversary of the liberation of Netherlands East Indies

In 1995 the Dutch Australian Cultural Centre organised a 50 year liberation in the Dutch East Indies commemoration at their premises in the Abel Tasman Village (ATV) at Chester Hill. Several weeks later the DAW published a double page spread review of several commemorations around the country including the one Read more… Operation Lilliput also known the Battle of Milne Bay was the first time that Allied Forces were able to stop the Japanese advance in the Pacific. While the Battle is well recognised, the Dutch participation in the battle is not very well known This the abstract from the book Allies Read more…