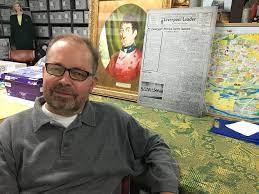 The following is an interview with Glen published in October 2018 in the Daily Telegraph. A link to the Article is provided underneath, Liverpool Historical Society president Glen op den Brouw reflects on what he loves about Liverpool. 1. When did you move to this suburb and why? After migrating Read more… 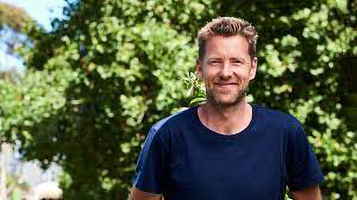 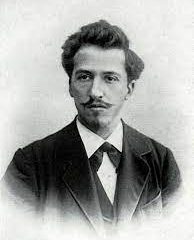 Yvonne Louis (born 1946) migrated to Australia as a child with her parents from the Netherlands. When raging bushfires threatened her family home in the Lane Cove National Park in Sydney’s northern suburbs Yvonne managed to save the treasured Dutch heirlooms that had been handed down to her by her Read more…

I was born in Gouda, the Netherlands during World War II. I migrated to Australia at the age of 12, on the migrant ship Johan van Oldenbarneveld in 1956. My parents thought they would find a house and work easily in Perth but, after a brief talk with the family Read more… 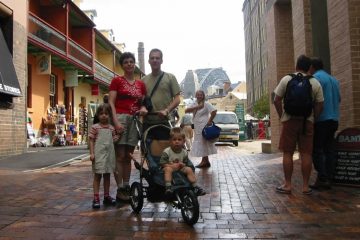 Back in 2003 Jacqueline Fortuin started an adventure with her husband and two small children:they went for a trip Down Under and did not expect to still be there 20 years later…Jacqueline grew up in a small village in the Hoeksche Waard in The Netherlands, went on to studylaw at Read more… 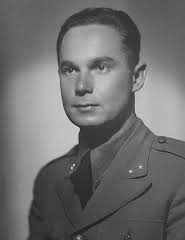 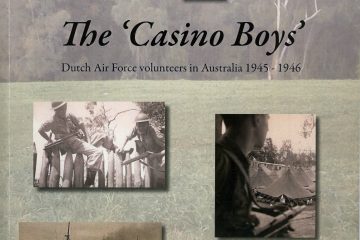 This post contains a unique collection of archives kept by Jan (John) de Wit. Jan joined the Dutch Airforce and became a guard at the Dutch Camp in Casino NSW. There were uprisings in the camp and people were killed. This became an embarrassment for Australia. The Australian Unions played a key role here as well.