‘The Oasis’ in the Brisbane suburb of Sunnybank was created by Mrs Mabel Pottinger and her two sons, Norman and Lewis. They had a flower, fruit, vegetable and poultry farm and turned that into a tourist attraction what became The Oasis.

This started in 1937 when the family built a tennis court amongst their well kept lawns and gardens. The family then added a swimming pool, digging it themselves by hand, drilling two bores and a well to draw water. The Pottinger’s opened their facilities to the public in 1938 as the Oasis Tourist Gardens.

The Oasis really started to take off in 1942 when during the Second World War thousands of American military personnel stationed in Brisbane used the Oasis as a rest and recreation venue. Also the Dutch military from Camp Columbia – where the Netherlands East Indies Government in Exile resided – frequented the resort.

Over the years Norman and Lewis continued to add pools and new attractions to the property to increase patronage. The Oasis remained a popular Brisbane attraction for 51 years until in 1989 the owners sold the property to developers to build a housing estate. By 1989 attendance numbers had slumped with the increase ownership of backyard swimming pools and automobiles, meaning people could now easily drive to the beaches of the Sunshine and Gold Coasts. 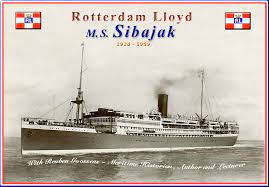 The MS Sibajak – named after Mount Sibayak.- built at the Koninklijke Maatschappij “De Schelde” in Vlissingen and transferred in 1928 to the then Rotterdamsche Lloyd.   Brief historic overview: Other stories and sources: Personal story Read more… 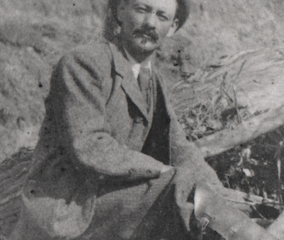 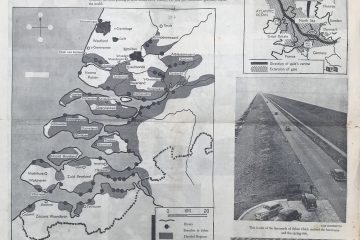