Andrew Denton on Death and Dying.

Andrew Denton remembers his beloved father’s awful death, and wondered why it was so different to the final days of Margaretta Pos’ father, who lived in the Netherlands and had been granted the right to euthanasia under Netherlands law. To answer this question, Denton spent many months travelling to countries where laws to help people die already exist and by talking for hundreds of hours with the dying, their families, nurses, doctors, politicians, lawyers, academics, priests, surgeons, palliative care specialists and activists on both sides of the debate, both here and overseas. Denton’s Di Gribble Argument was based upon this extensive research.

What did Andrew Denton’s research reveal to him?

Denton’s “Di Gribble Argument” included the statement “Belgium, Netherlands and Oregon, I was told, were societies weakened at their moral core; a slippery slope where the number of people seeking to die was sharply on the rise, and the reasons for their legalised deaths ever-expanding. At its heart lay two key accusations: that the safeguards don’t work; and that the elderly and disabled were threatened. I took careful note of it all, then took off overseas to see if their warnings held true.

Categories: Other (not categorised)

In early November 2022 a delegation of Utrecht University, including the Rector Magnificus Prof Dr Henk Kummeling and Margot van Sluis-Barten, director External Relations, visited the University of Sydney to discuss cooperation and a student Read more… 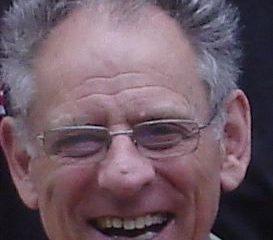 Biography This is a personal story from Associate Professor Klaas Woldring the author of six short books on democracy and political changes that are needed in Australia to move forward. Klaas was born on 2nd July Read more… 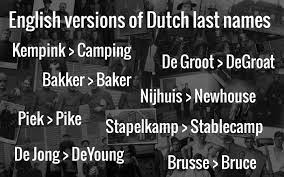