Pictures of Christmas Spectacular with Mirusia Louwerse in Brisbane

The event was hosted by baritone, Jason Barry-Smith, the concert featured popular Dutch-Australian Mirusia Louwerse, along with the Queensland Choir and the Brisbane Symphony Orchestra conducted by Stefanie Smith .

She has been called “The Unconventional Pop Star” and “The Angel of Australia”, and of course became famous from her performances at the Andre Rieu concerts.

Mirusia was born in Brisbane and has Dutch parents. 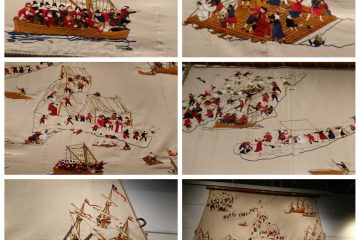