Shell Australia is the Australian subsidiary of Shell. Shell has operated in Australia since 1901, initially delivering bulk fuel into Australia, then establishing storage and distribution terminals, oil refineries, and a network of service stations. It extended its Australian activities to oil exploration, petrochemicals and coal mining, and became a leading partner in Australia’s largest resource development project, the North West Shelf Venture.

In 1954 Shell openen an oil refinery in Geelong. They brought in a large number of specialised workers to operate the plant. Many Dutch families settled in the suburb Corio.

In 1959 the company opened a refinery in the Sydney suburb of Clyde.

In August 2014, Shell sold its downstream business in Australia, including its Geelong Oil Refinery and 870 retail sites, along with its bulk fuels, bitumen, chemicals and part of its lubricants businesses, to the Dutch firm Vitol, for A$2.9 billion.

A century of Royal Dutch Shell 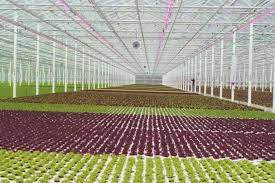 Long agriculture history between Australia and the Netherlands

Being the 2nd largest export of agriculture products, The Netherlands has a very long relationship with Australia in relation to agriculture. Already in the 1970 the Netherlands participated in agriculture events in Orange NSW. Further Read more… 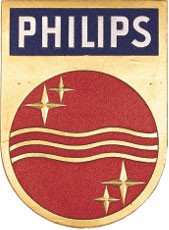 Looking for more information. Philips opened its first office in North Ryde, NSW in 1927, with seven staff members. Later they established a factory in Camperdown for the production radiosets and radio kits later followed Read more… 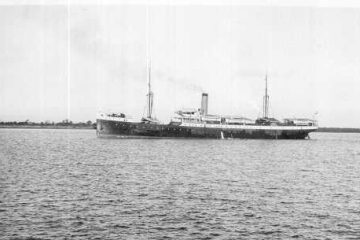