The origin from the current club lay with the Wilhelmina Club and the Football Club Hollandia, who shared resources. They split in 1960 and it looks like the club slowly disappeared.

Together with a friend I started the current Canberra Dutch club in 1970, It grew exponential and after many wine-bottling, progressive dinners, kick-a-ton and major KLM lotteries we had the money together to build a e clubhouse.

Again, we had many builders including me that helped building this two-storey club. It was opened by the then Princess Beatrix and Prins Claus.

When the new club opened, we had 1600 members with renewed Dutch and Australian businesspeople. Soon afterwards I separate from the Club

Due to mismanagement the club got into trouble and in 2014 I stepped in again.

In 2019 we had 6000 people all revelling at what started as the Canberra Dutch festival, followed by the Dutch food festival to now Dutch Fest Canberra.

Due to the Covid and most great committee members moved away from Canberra that it’s very hard to bring gezelligheid back again.

During the last two years we had to cancel all functions bar the one night we had in the German club last year. 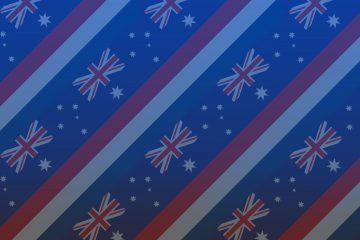 Over the last 40 years the Dutch Australian Cultural Centre (DACC) have been collecting documents and information in relation to the rich Dutch history in Australia. They have now also established an online service, making Read more… 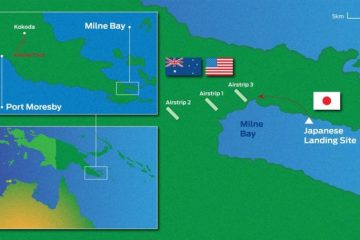